Cesar Jaramillo is the executive director at Project Ploughshares. His focus areas include nuclear
disarmament, the protection of civilians in armed conflict, emerging military technologies and
conventional weapons controls. As an international civil society representative Cesar has addressed,
among others, the UN General Assembly First Committee, the Conference on Disarmament, the UN
Committee on the Peaceful Uses of Outer Space, as well as states parties to the Nuclear Non-
Proliferation Treaty and to the Arms Trade Treaty. He has given guest lectures and presentations at
academic institutions such as New York University, the National Law University in New Delhi, the China
University of Political Science and Law in Beijing, and the University of Toronto. Cesar graduated from
the University of Waterloo with an MA in global governance and has bachelor’s degrees in honours
political science and in journalism. Prior to joining Project Ploughshares, he held a fellowship at the
Centre for International Governance Innovation (CIGI). 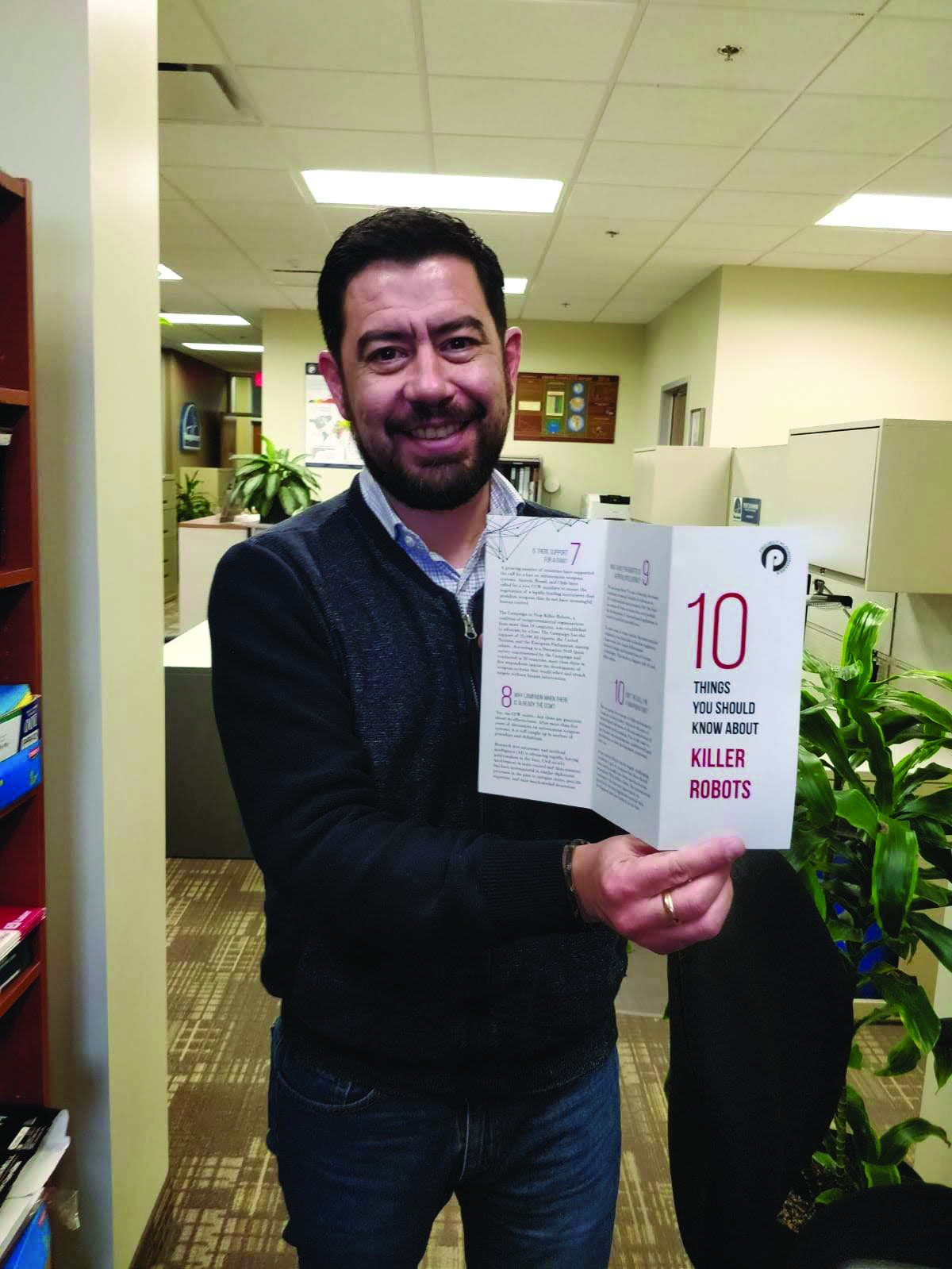 A security framework for nuclear abolition

Whatever happens in Ukraine, keep nuclear weapons out

Ukraine crisis an opportunity to rethink the future of transatlantic security

A time to act

Discarding deterrence: What Canada must do to help achieve nuclear disarmament

5 lessons from the cancellation of Canadian arms exports to Turkey

It’s not too late to save the Iran nuclear deal