After the ISS: Why cooperation in space remains essential 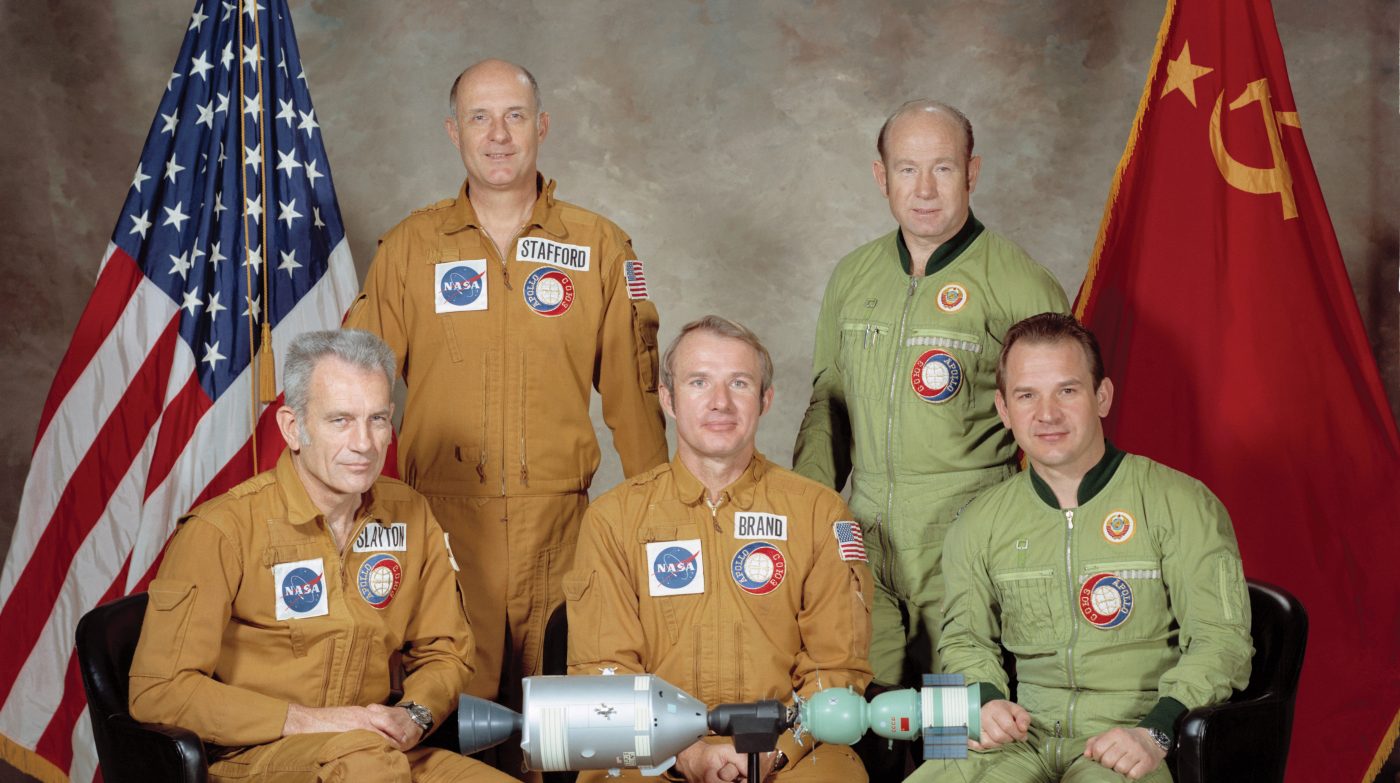 ‍Just as China’s first permanent space station Tiangong (“heavenly palace”) nears competition, the International Space Station (ISS) is, apparently, nearing its end. With war in Ukraine as a backdrop, Russia has stated its intentions to withdraw from the partnership that built and has maintained the ISS as a permanently crewed human habitat in low Earth orbit for more than 20 years.

While it might seem that a solid foundation of cooperation has been replaced by an irreparable rift, a brighter future is possible. A new path for cooperation can be found – we just need to start looking.

Beginning in 1998 with the United States and Russia, the partnership that built and maintained the ISS quickly expanded to include five space agencies (including the American NASA and Russian Roscosmos) representing 15 countries, including Canada. The single largest and most expensive space venture ever undertaken, the ISS has hosted more than 250 astronauts from 19 countries.

Although partners are considering ways to keep the ISS flying in Russia’s absence, patterns of cooperation in space are already diverging as actors pursue different projects.

While influenced by geopolitical and national security dynamics, the space station has largely transcended tensions on Earth, including political fallout related to Russian interventions in Ukraine in 2014. In 2020, then European Space Agency Director General Jan Wörner described the ISS as “a bridge over troubled water.”

The station is the marriage of two separate but co-dependent units. The American-led module provides most of the electricity for the station, while the Russian provides the necessary propulsion to maintain the space station’s orbit. However, the station is aging and was originally scheduled to be retired in 2024.

Before the war in Ukraine, there were some efforts to extend the life of the ISS. Russia talked about extending its mission until 2030. NASA originally sought an exit in 2024 but tried to interest the private sector in taking over the U.S. module. NASA has since officially extended its mission until 2030, while Russian officials are now talking about leaving the ISS “after” 2024 to focus on a separate Russian space station.

For now, it is business as usual; NASA and Roscosmos recently finalized an agreement for an upcoming crew swap. It is far from clear that Russian plans for an independent station will ever materialize. Russia’s civil space program has experienced a swift decline in the last decade as Russia’s space interests have shifted to military activities.

But the Russian attitude toward the ISS in the last year has drawn the world’s attention. In February, then Roscosmos Director General Dmitry Rogozin threatened on Twitter to drop the ISS into the ocean. The previous November, a debris cloud deliberately created by a Russian anti-satellite weapon test physically threatened the structural integrity of the station and the lives of the seven astronauts on board.

And it is certainly the case that the current ISS partnership is feeling the effects of the Ukraine-based conflict on Earth.

Although partners are considering ways to keep the ISS flying in Russia’s absence, patterns of cooperation in space are already diverging as actors pursue different projects. The United States, various European countries, Canada, and Japan – all ISS partners – are participating in the expanding U.S.-led Artemis program to create a permanent human presence on the Moon. Russia is partnering with China on a separate lunar base.

In these times of increasing geopolitical tension, we need to prioritize efforts to maintain points of technical and diplomatic cooperation in space.

THE VALUE OF COOPERATION

Such cooperation is necessary – not just nice to have. Space presents a difficult, dangerous, and remote operating environment for humans. Space exploration, with its high costs and technical challenges, is almost impossible without the pooled resources of many parties. Such cooperation and collaboration expand both individual and collective capacities. And, while cooperation can be confined to close allies, the achievements of the ISS reflect the value of cooperating more broadly.

Technical cooperation between the United States and the Soviet Union began with the 1975 Apollo-Soyuz Test Project. The result was the first international human spaceflight. During the nine-day flight, an Apollo spacecraft carrying three American astronauts docked with a Russian Soyuz spacecraft with a crew of two. The mission allowed both countries to test the feasibility of international space rescue through compatible rendezvous and docking systems. It also tested the viability of cooperation on more sensitive areas of technology. This cooperation, which included the exchange of scientific data related to ongoing space probes and robotic missions, continued during and after the Cold War.

Other practical benefits of cooperation include the potential for enhanced mutual security. A core motive for the ISS program involved channeling space science and technology skills away from potential weapons proliferation and toward mutually beneficial civil space activities. Collaboration also encourages transparency and promotes a shared understanding of space activities that contribute to mutual security. Working and living together in outer space promotes cultural understanding and the basic level of trust that comes from facing and overcoming a common challenge.

The lack of Western collaboration in China’s space exploration program has been a key misstep, especially in light of disintegrating cooperation with Russia. New avenues for both technical and diplomatic contact and coordination are essential for continued safety and security in space. With rising geopolitical tensions in space and on Earth, ongoing work to develop norms of responsible behaviour for outer space at the UN can provide a foundation for this effort.

Current discussions focus on military or security-related activities in space that avoid misperceptions, misunderstandings, mistrust, and inadvertent escalation of conflict. The best outcome would include agreement to high-level principles and articulation of a shared understanding of what they mean in practice. Such principles in turn could contribute to further cooperation on both practical and diplomatic fronts in the future. But even if such agreement proves politically elusive for now, the very process of having the discussion opens the door for a better understanding of how others see the rules of operating in space, which could help us to avoid the worst outcomes of the current rift.

At some point, the ISS will fall to Earth, a ball of fire in the sky. Its legacy, in part, depends on how we tell its story. Some might see in it a warning about the vulnerability inherent in cooperation and mutual dependency. Yet we must remember how well the space station has served the international community for many years, reaping benefits that have extended far beyond space. The International Space Station should be forever remembered as a beacon of cooperation, casting light on the world.

Ready for lift-off? A commitment to restrain anti-satellite weapons testing

Statement to the Open-ended Working Group on Reducing Space Threats