Statement to the Open-ended Working Group on Reducing Space Threats 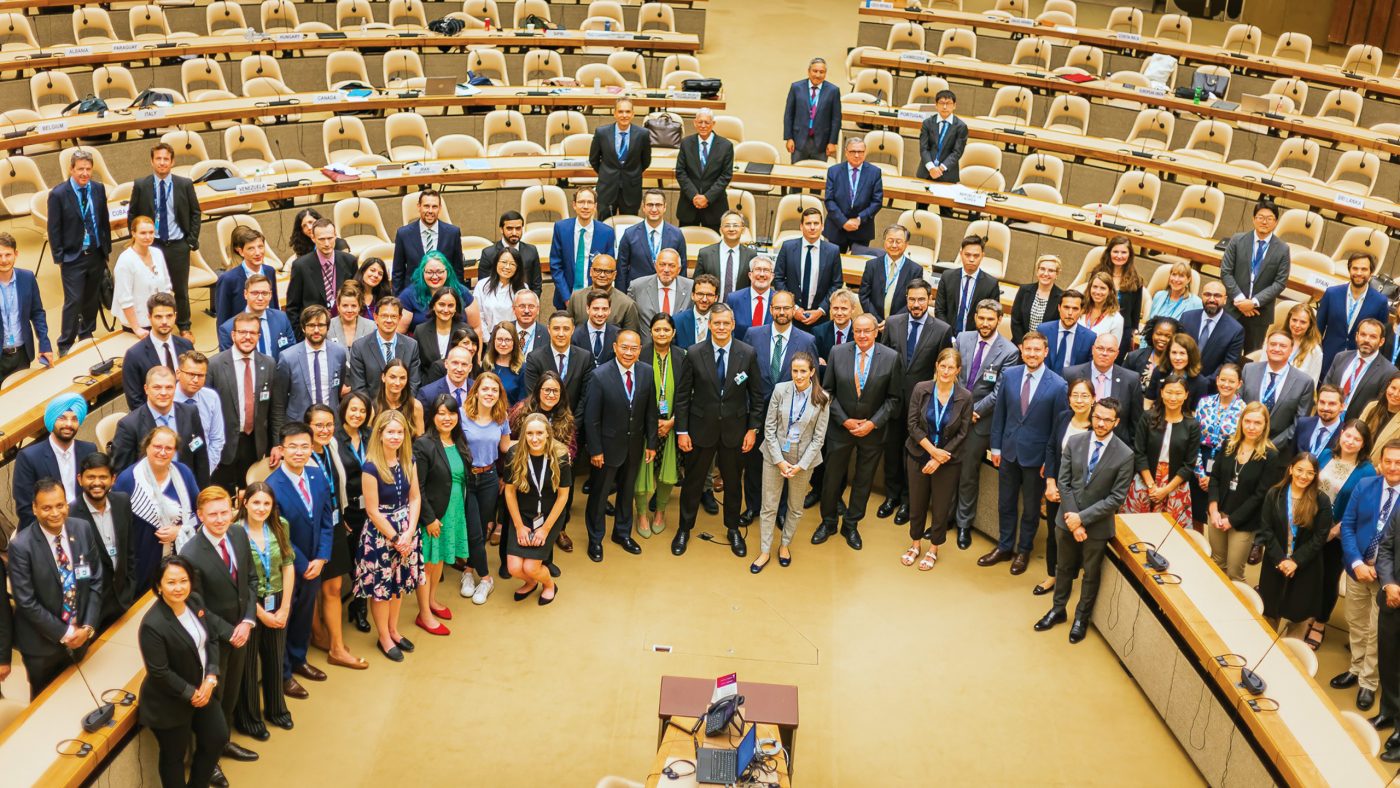 I am here on behalf of both Project Ploughshares – a Canadian peace and arms control research institute – and the Canadian Pugwash Group, which is committed to the abolition of weapons of mass destruction and has a long tradition of “dialogue-across-divides.” Both of these organizations have long supported efforts to develop formal arms control mechanisms for outer space. We have enthusiastically sought to support the process to develop principles, rules, and norms of responsible behaviour as a concrete contribution to the prevention of an arms race in outer space, or PAROS.

The pursuit of this goal requires complementary approaches founded on common interests. Let me highlight three points of complementarity.

Norms of responsible behaviour are central to arms control and conflict prevention.

The word “taboo” has been raised several times this week. Taboos are often at the heart of arms control agreements, including the Chemical Weapons Convention, and inform the continued restraint against the use of nuclear weapons. Taboos and norms are closely related as both refer to limits on acceptable behaviour that must not be crossed. Successful arms control in space demands that such limits are properly identified and agreed upon.

Concerning PAROS, we must keep in mind that arms racing is not just about weapons; it is fundamentally a behaviour. For this reason, preventing an arms race requires attention not only to weapons capabilities, but to the behaviours that drive the competitive pursuit of such weapons.

Norms can help to mitigate this behaviour by building trust and common understanding and interpretations of activities among diverse actors, reducing the opportunity for misperception and unintentional escalation of conflict, which underlay the pursuit of weapons in the first place.

Norms can also help to limit potentially harmful activities and promote behaviours that contribute to long-term and mutual security in outer space. An example of this would be a norm against activities that cause space debris through the deliberate destruction of objects in space.

NORMS OF BEHAVIOUR TIED TO CAPABILITIES

When we talk about behaviours in space, we are very much talking about capabilities and the rules that determine how they are used. Likewise, it is possible to identify capabilities, and to regulate them, based on their uses and the effects of that use. This is a common approach to arms control. Consider once again the Chemical Weapons Convention, which bans the use of any chemical as a weapon; or the Environmental Modification Convention, which bans the use of capabilities that have a widespread, long-lasting, or severe effects on the natural environment. It is nonetheless important to recognize that while a behavioural approach involves capabilities, it does not impose restrictions on their development for peaceful purposes.

THE FINAL POINT OF COMPLEMENTARITY: NORMS AND INTERNATIONAL LAW

Norms of behaviour, as well as the shared values that underpin them, are embedded in the international legal framework.

Adopting a common commitment to the application of international law in outer space, including international humanitarian law, is a way to strengthen law while aiding the development of norms, including those related to restrictions on weapons. For example, the application of IHL to emerging technology related to artificial intelligence is being used to advocate restrictions on the development of autonomous weapons.

In articulating many of the shared values and principles that flow from international law, the working group has created a strong basis for moving forward with the development of norms.

Additional progress might be facilitated by developing common definitions of what these principles mean, followed by clear concepts of what they look like in practice.

Examples of measures that could both enhance security and common understanding in space, and nurture responsible behaviours include mechanisms and processes for

For more detailed information on many of these points, I urge you to read the recent paper published by UNIDIR that I co-wrote with Almudena Azcárate Ortega.

Above all, I would beseech you to choose progress over stalemate. If we continue to do nothing on this topic, the outcome won’t be nothing. It will be bad behaviour, bad norms, and quite possibly conflict, whether we want it or not. □

The OEWG on Reducing Space Threats met in Geneva, Switzerland from May 9-13.The text of this statement has been edited slightly.

Photo: A group photo from the first meeting of the Open-Ended Working Group on Space Threats, held in Geneva, May 2022.

Ready for lift-off? A commitment to restrain anti-satellite weapons testing

After the ISS: Why cooperation in space remains essential